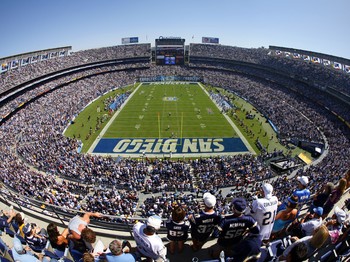 Does your blood flow your NFL team colors? Are you willing to follow them through ice and sleet and hail to cheer them onto victory? Well, if your team happens to be playing the Chargers at home, you won’t even have to squeeze into your long underwear in order to watch the game live. San Diego is a beautiful and warm city in the winter and makes a perfect weekend getaway or even a week-long vacation. And we have great lodging options close to the stadium!

Sure, you’ll come to root for your team, but you’ll stay for the sunshine, energetic nightlife, great dining, beautiful ocean views, and the huge amount of activities for families and couples. END_OF_DOCUMENT_TOKEN_TO_BE_REPLACED 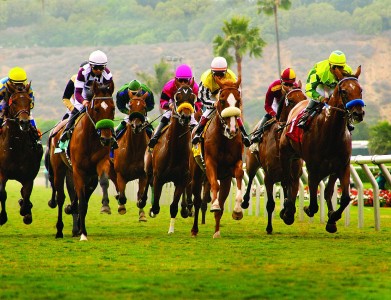 The snowflakes may be falling in your part of the country, but here in San Diego the sun keeps shining, and the horses keep running. Del Mar, one of the premiere horse racetracks in the world is throwing its gates open for a brief winter season.

The Bing Crosby Season started October 29th and finishes November 29th with dark Mondays, Tuesdays, and Wednesdays. That gives you 20 days to place your bets and feel the adrenaline as your horse pounds down the track toward glory. Go for the fun and maybe walk away with a little extra cash that will make the holiday season even merrier for you! At San Diego Cost Rentals we have your vacation condo lodging near the race track covered!

Make room Nashville, New York, and Los Angeles. When you think of music, add San Diego to the list. Our fair city is practically overflowing with excellent music venues, from huge stages like the Sleep Train Amphitheater and Humphrey’s Concerts by the Bay, to cozy and intimate music houses like Belly Up and House of Blues. 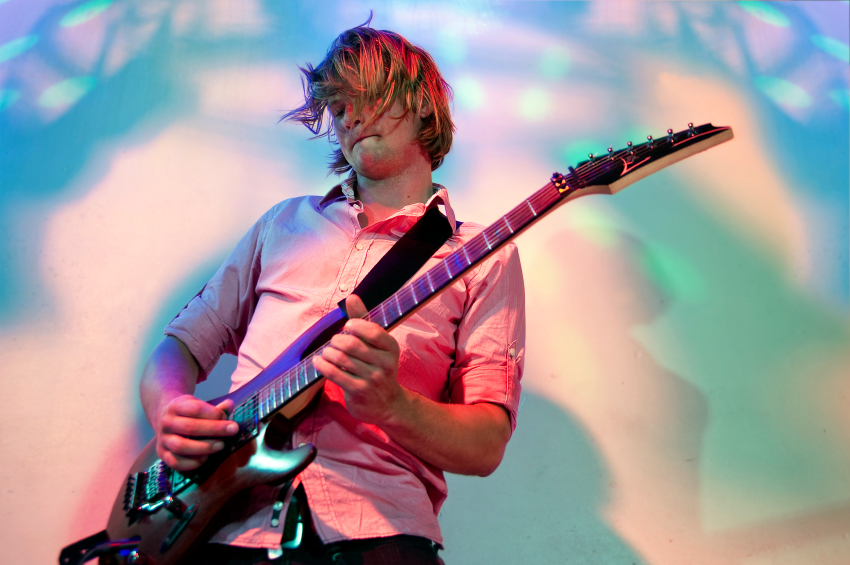 We can’t possibly list all the great San Diego music destinations in a single short blog post, but below you’ll find our top picks for great music along with upcoming shows. If you plan on visiting San Diego in the near future, check the calendar for each of these establishments and get tickets for your favorite artist, band, or show before it sells out! END_OF_DOCUMENT_TOKEN_TO_BE_REPLACED

Is SeaWorld on your San Diego vacation hit list? If not, it should be! San Diego Coast Rentals offers vacation condo rentals near by, from studios to 5 bedroom condos.

SeaWorld, one of the most unique and popular tourist attractions in San Diego, turned 50 this March, and the park intends to celebrate its big anniversary throughout the year in a variety of ways. If you have plans to visit San Diego this year with your family, then be part of this celebration as you enjoy fun rides, watch amazing animal shows, and meet many of the animals that populate our oceans. END_OF_DOCUMENT_TOKEN_TO_BE_REPLACED

History, sunshine, and amazing waves all come together to define Belmont Park, a hidden gem of San Diego. This amazing oceanfront park located in Mission Bay originally opened in 1925, and some of the park’s original rides are still operational today. Don’t think that this fun place is stuck in the past. Over the years, it has expanded with many new rides, activities, and its famous wave machines. It also includes tasty eateries and some beach-related retail shops. Belmont Park is the perfect place to spend a San Diego day.

The ocean is an inexorable part of San Diego, and in many ways SeaWorld San Diego provides a link between us air lovers and all the amazing creatures that populate the waters just beyond our shores.

SeaWorld is one of San Diego’s most impressive and popular attractions. This huge theme park houses a huge collection of sea creatures, including killer whales, dolphins, sharks, penguins, huge sea turtles, manta rays, and more. Guests can expect to be wowed by incredible animal shows and thrilled by a variety of rides that will appeal to children and adults alike.

END_OF_DOCUMENT_TOKEN_TO_BE_REPLACED 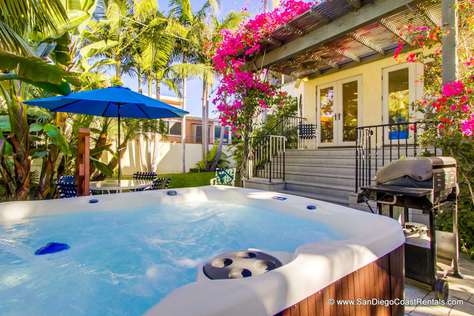 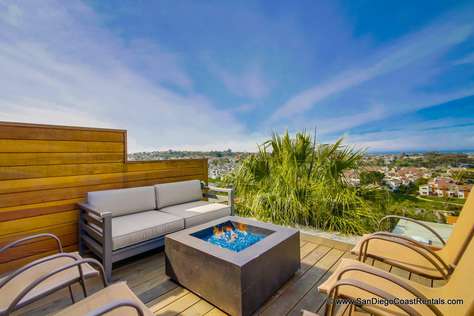 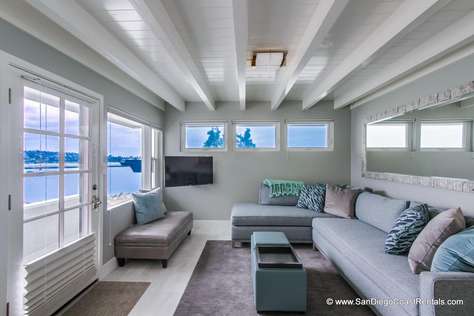