You are here: Home / Archives for accommodations in san diego 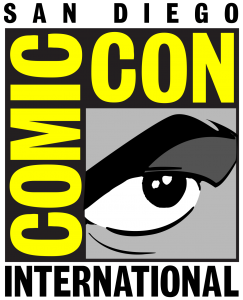 San Diego is home to the original Comic-Con, an international festival that attracts fanboys and fangirls from around the globe each summer to the downtown San Diego Convention Center to celebrate the ongoing contribution of comics to art and culture. The festival takes place over a weekend in July and presents a slew of autograph signings and photo ops from celebrities and artists. It also features comic book vendors and traders from around the world. Many attendees dress up as their favorite superhero or a beloved character from a book, TV series or movie.

Comic-Con International: San Diego is a one-of-a-kind event that you’ll want to experience year after year. What was once considered an event for “nerds” and “geeks” has been wholly embraced and drastically expanded to include all forms of the latest and greatest entertainment. It’s the type of festival that’s a hit with all ages and keeps getting better year after year. But before you throw on your Star Trek Red Shirt, pop on that Stormtrooper helmet or put on those Harry Potter spectacles, there are a few things you need to know.